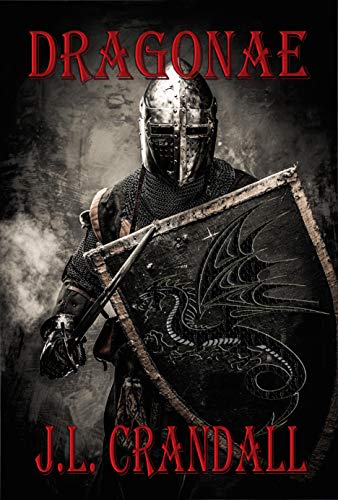 Prudence MacLeod's love affair with sci-fi/fantasy began over 50 years ago.  She has been an avid reader since childhood and always found a welcomed escape from the harsh reality of everyday life in the worlds of Edgar Rice Burroughs, H.G. Wells and others.

Recently she has found her story telling moving in a slightly different direction so Dragonae, her latest, has been released under her own name, J.L. Crandall, the name she started writing under over twenty years ago.

Duggal was a blacksmith and content to be so, but fate and destiny had other plans for the only man to ever slay a dragon.  War rages everywhere, and the burden he carries weighs heavy, but the knowledge of his approaching destiny weighs heavier.  Sweet dreams of days at the forge are lost in the search for the Lady of the Axe.  He must find her for the fate of many depends upon it.  And so does his.

A heavy sigh escaped his lips as, leaning on his great sword for support, he reached down and scooped up his helmet.  With a visible effort he managed to get the sword into the scabbard that rode at his back.  Only then did he turn around to see the fate of the king.

The king lay dead, along with his two sons, mere paces from where he stood.  “They called me the Dragonae, the warrior who cannot be killed, the one man who could protect them, keep them alive.”  He paused to gaze at them for a moment.  “I guess they were half right.”

He took the fallen king’s sword from his hand and stuck it in the ground, lifted the broken crown and hung it on the pommel, then sadly turned away.

Pru has also recently revisited several old manuscripts she originally drafted over 20 years ago.  Awakened was the first novel she wrote, on her very first computer.  It and the follow-up Changed are close and dear to her heart.  You can find these on Amazon by searching under J.L. Crandall or by clicking here.

Don't worry, Pru isn't going anywhere, but for the next little while, J.L. Crandall will be sharing fantasy stories to whisk you away from the cares of our modern world. 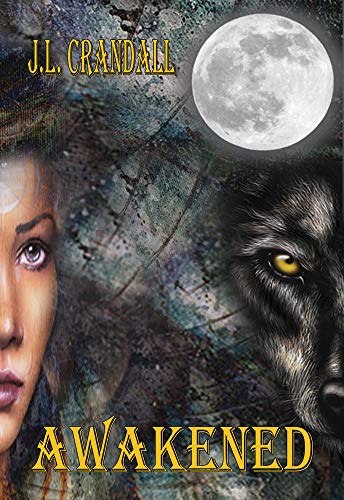